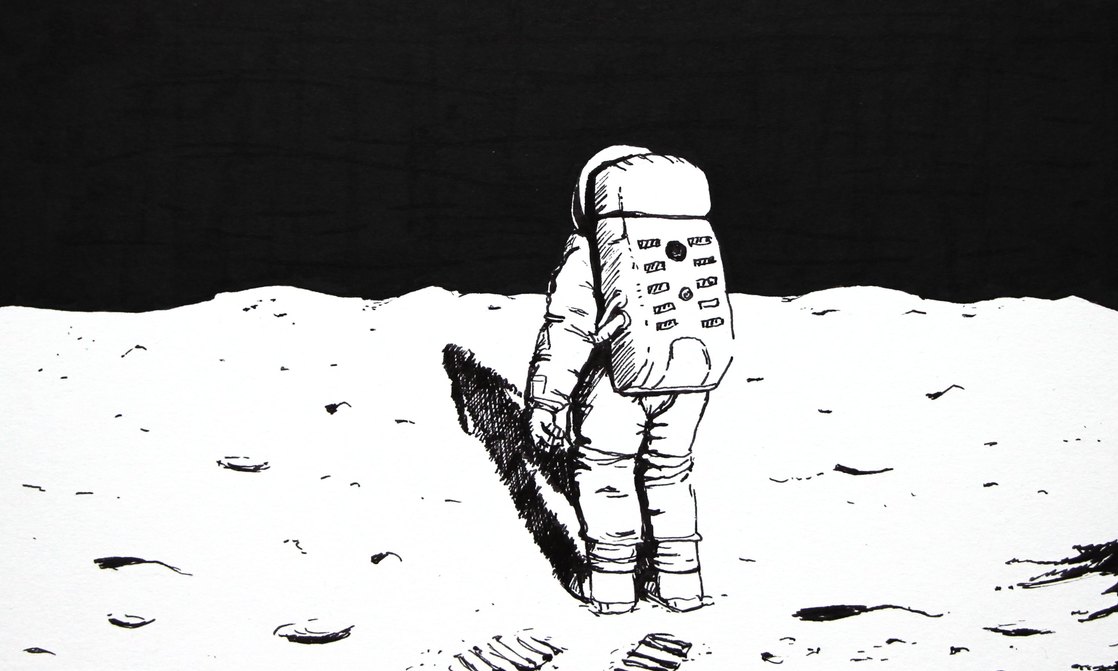 she/her (they/them), European, tech person, artsy, uncool.
I use Masto because I have too short attention span for regular blogging.
(Art in avatar & header is mine.)

I desperately want to take a break and write something else, but if I do that, I'll loose momentum on this story. Yeah, I keep finding problems and breaking everything as I fix them and it's exhausting, but those problems HAVE to be fixed sooner or later.

Siiiigh. Lets see where I am with this at the end of the week.

I'm getting used to morning writing again, although watching everyone leave the office before me sucks.

An event in the story I'm writing needs to come much earlier, so now almost everything has to be re-plotted to fit.

And instead of thinking about that, I'm daydreaming cute scenes from a passage I won't get to write for... months, if it goes like this.

Turns out it's really hard to count words written when I'm planning and hacking at the outline.

Eh, I say it's 100 both today and yesterday. Outlining is important.

~300 words this morning. I'd feel less frustrated if I also hadn't realized yesterday that this part of the story doesn't work and needs a massive rewrite. I mean, it's good that it's getting fixed, but I'm frustrated that it was broken in the first place.

This story is kicking my ass. And I thought the first one was hard! Shit, is this the writer version of Second-system effect? NOOOOO

~progress~! It's not quite "real" writing yet, but I produced about 600 words of outline this morning, so that's my 2 points for today, woo.

Writing before work means I have to stay in the office longer. I miss being able to leave before 5pm, but I think it's worth it.

I'm getting back into a story after a long break, and so it's been less writing and more taking an axe to a draft, but I did sit down to it in the morning and I'm fairly sure there have been at least 10 new words.

Me: mmm, I will transcribe a bit this morning, and then I have some tasks I'd like to manage.
Me, three hours later, not having transcribed a single line but with TWO new fleshed-out plot bunnies: my life is a joke.

I do enjoy all this mess - having ideas and actually writing them feels amazing - but sometimes I wish I could go back 3-4 months, when I was slowly whittling on that first big story and there were no distracting iddy tidbits in my head, no worries about updating or kudos or unfinished story plotlines.

...and THEN I want to focus for a while on the previous longfic nonsense, which has been suffering greatly by the combination of writer insecurity and research scope creep and this whole plotbunny situation isn't helping. I'm so sorry honey, you WILL get written!

My whole argument has been that since there's no set ending to work toward, and I disclaim clearly that it's an "updates as the author goddamn wants to" story, I won't feel guilty thinking about the readers.

Guess who has two hands and just realized they accidentally left their ~open-ended~ fanfic on a cliffhanger!!

Me: "I'll write THIS plotbunny for the ship I unexpectedly got obsessed with - it all takes place in one evening, it should be short!"
The draft after a week: 15k and not done yet.
Me: ...HOW.

fanfic writing, making fun of myself

Me: I write these stories for myself. The writing matters as much as the final product, and if I finish, I get to read them! It's nice to share, but if I make a single other person happy it's enough.

(The creative human is wise, but the monkey wants the number to go UP, lol.)

also lol, ficlets she says, but it's actually yet another endless WIP just with a different hat.

For a person who had made a decision to never ever publish a WIP again, I seem to create an awful lot WIP-like things, just saying. Right now the status is:

* one waiting-on-beta story that is TECHNICALLY a one-shot, but in fact has a book-length sequel planned
* one "open ended" story that is not a WIP because I SAID SO DAMMIT
* whatever this last thing is

Good life choices all around.

asking for a friend

(friend who is me, who has two new ficlets and REALLY wants to post them, but who keeps finding things to edit every time she reads them, arghhhh)

I think writing fic longhand makes me better at putting thoughts in order, but I admit, losing so much time typing it all up frustrates me.

(Thought brought to you by the 17 pages of "oops surprise story idea!" I wrote over the last three days. Not complaining about having written! And I adore the story. Just... typing. So. Much. Typing.)

"a nice fat cook wouldn't do us any harm!" sing The Fisherman's Friends in the song Nelson's blood.

I could maybe faff around a bit with the plot bunny pile, see if there isn't something that would work as a short one-shot.

The obvious problem is that "It will just be a short one-shot" are famous last words before something turns into a 50k epic.

(I'm still new to this shit. I do NOT trust my brain.)

Considering the planned ???k epic I really really REALLY want to get written, that would be... unwise.

I finished the chunk of fic I wanted to finish!

(I could write a bit more of this one, but: Big Project.)

she/her (they/them), European, tech person, artsy, uncool.
I use Masto because I have too short attention span for regular blogging.
(Art in avatar & header is mine.)