Unburied and Unbowed… Just trying to be the best human being that I can possibly evolve into. Coding, Cooking, Fixed Gear Bikes, Reading Books, TaeKwonDo, and Z

They're children. They should be there to learn. Just stop this shit.

The widening health gap between America's rich and poor is the result of worse health for the poor, not better health for the rich
https://boingboing.net/2019/07/03/ubermenschen-v-lumpenproletari.html

Part of my lunch trip today will be picking up some ant killer so I can sleep in my room tonight.

melissa is on monads @melissasage@radical.town

barbecuing the flag on the fourth of july

hmmm maybe if it hurts when I laugh, I should stop binging 30 rock and switch to evangelion @interneteh people have been saying "Flint doesn't have clean water" for years now and in that time not only has their situation not improved, but the same thing has happened to communities (usually poor and rural but not always) all over 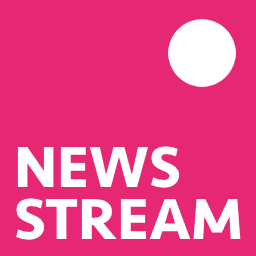 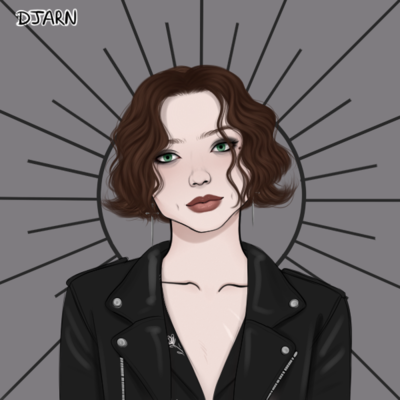 I now regret smoking all of my weed because I'm overwhelmed by the amount of tidying that needs doing but now I can't even ignore it so I guess I'm just gonna sit here and feel shitty :/

I strive 4 #humility and #compassion for myself and universe
Bowing 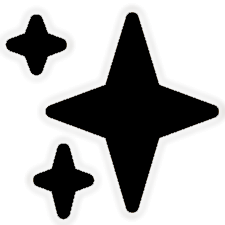 I miss longboarding for fun instead of just transportation

Unburied and Unbowed… Just trying to be the best human being that I can possibly evolve into. Coding, Cooking, Fixed Gear Bikes, Reading Books, TaeKwonDo, and Z