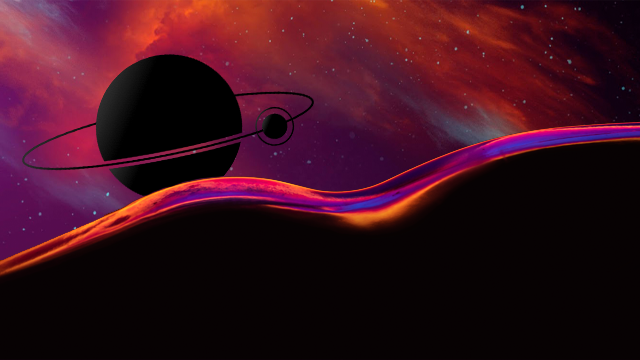 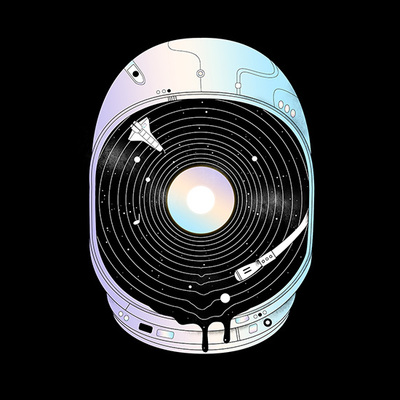 - Laura. Minneapolis, USA.
- Currently bedbound, so I'm on here too much, lol.
- holochromatic & lullabiestoparalyze on tumblr

Favorite fandoms include (but not limited to):

and a whole lot of other stuff along these lines, but the list was getting too long lmao

Heya, I'm holo. Some of my interests include:

An interesting thing about here vs the bird site, people seem a lot less on edge. You do something like use a “generic you” like “you’d think such and such” and people think you are out to insult them. And I get it because holy shit is that place toxic. So far it seems like much less of an issue here.

No Googling. This is a 1 day poll, so check back for the correct answer.

Please answer then boost to get more replies. 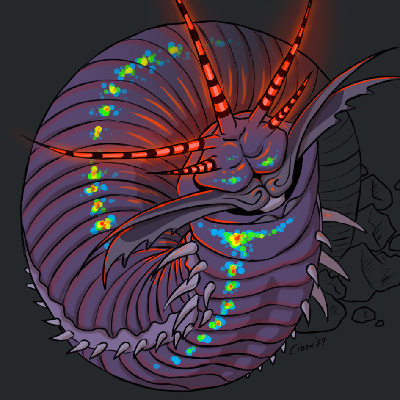 You know that 'Bionic Reading' thing that's supposed to be easier for some people to read? It's behind a $500 a month API, so someone made a free alternative: https://not-br.neocities.org/

The Supreme Court is illegitimate. None of these assholes have been elected, nor are they picked from a working class of people, yet they make terrible decisions constantly that seem designed with mal-intent to inflict harm on people who are often provably innocent and usually too poor to afford a lawyer. This decision in the article below shows a disdain for providing access to justice for defendants at all. So why have a justice system then? Why not just parade people in front of this collection of oligarchs and let them determine the fate of all defendants based on their largely racist first impressions and a few half baked opinions from prosecutors? I mean at this rate isn't it just a waste of resources to even mount a defense? Clearly the state has a strong desire and impetus to incarcerate a certain percentage of the population. We could save all the time and money by just implementing a draft system for the slave labor camps we call Jails, because that's basically how our justice system works. Essentially you have some demographic information that makes you more likely to get drafted and they make a show of having a trial merely for the implied symbolism of doing so and then it's off to hard labour or making license plates or whatever.

It is my not so humble opinion that this whole institution needs to be torn asunder. Humans are incapable of administering justice in any way that could be considered fair and so I say the entire judicial branch was never designed to be compatible with humanity and deserves to be thrown in the trash heap of history with all the other failed ideas of history.

We need a new constitution that re-imagines the judiciary. There could easily be 3 tiers for all possible human offenses against each other, the first being some sort of restorative justice process, the next being to relocate people away from the place where they caused harm if restorative justice cannot work and the third, exile, meaning the protections of remaining in civilization no longer apply to you. So if for example, you murder somebody, nobody will intervene if their family attempts to murder you and there can be no legitimate claim to justice on your behalf in the aftermath. Nor can you benefit in any way from the collective efforts of society. All of these processes could be handled by neighborhood councils and precedent could be established locally rather than in a centralized manner or not at all, since all cases are inherently unique.

There is no reason why prison or courts need to exist at all except to preserve the wealth of a ruling class. We need to decide as a society if that is a legitimate aim or not. I personally don't think it is. I believe on order to abolish the police and prisons we need to abolish the highest institutions of the carceral state starting with the supreme court.

florida high school class president zander moricz was told by his school that they would cut his microphone if he said “gay” in his grad speech, so he replaced gay with “having curly hair.” i am in awe

Another #mermay inspired piece. This time with some #jellyfish 😆 #art #painting #procreate

My second piece in #MagicaVoxel. Might use it as a new pfp.
#art #VoxelArt #MyStuff

O Human Star rerun! http://ohumanstar.com/comic/chapter-8-page-9/
I still really like the idea of synthetic hair being produced using the same hand-pulling method as noodles.

Happy #AgenderPride Day! A reminder that the A in LGBTQIA+ stands for #asexual, #aromantic, and #agender - an extra shout-out to TripleAs today.

If you're agender and want to add any fun facts to our list here, we'd love to hear about them and celebrate you! im so fucking fed up with no one caring about others 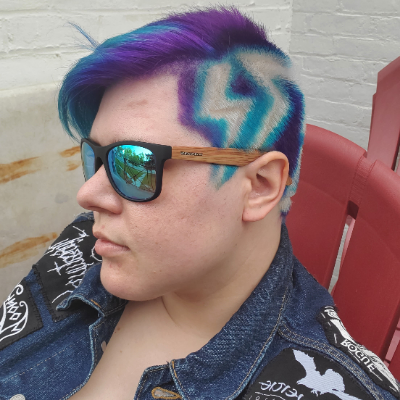 can't believe i am being silenced for speaking my truth

- Laura. Minneapolis, USA.
- Currently bedbound, so I'm on here too much, lol.
- holochromatic & lullabiestoparalyze on tumblr