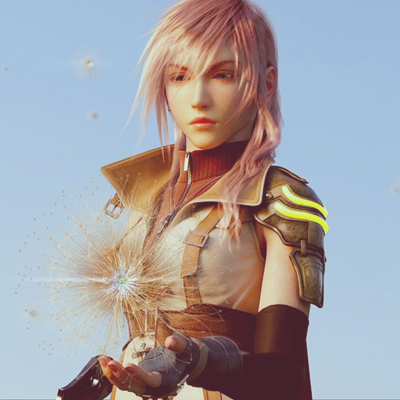 there's also the story of the $400 that haunts me, but that one's even worse, because it's a tale of College Fiscal Irresponsibility, and also a reminder of how i left a sony psp on an airplane and decided to replace it with one that cost LITERALLY TWICE AS MUCH

i was not a particularly wise youth, is the summary here.

@lightning you still beat my first year roommate. She moved out halfway through the year because she wanted to room with her new sorority sisters. So I had a friend over and we were spreading out into what had been my ex-roomie's side of the room.

While idly fiddling with her desk we found that she had left $200. As in TWO $100 BILLS. Just sitting in the top drawer of her former desk! (Keep in mind this wasn't her personal desk, it was a desk provided by the university.)

@lightning I called her just to say "hey, you left something here" and it took her two whole weeks to get back to be. I legit ran into her at the cafeteria and went "HEY, let's stop by the room real quick" and her shock told me that she had no idea she even lost that much money in the first place.

Sometimes I still wonder about her....