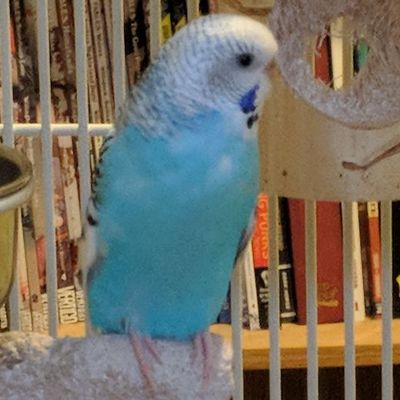 I just became aware that itch.io is apparently selling a bundle with an insane amount of indie games (over 1000) for a minimum donation of $5. The money is being split between the NAACP Legal Defense Fund and Community Bail Fund. https://itch.io/b/520/bundle-for-racial-justice-and-equality

Not suggesting this is necessarily the best use of funds if you have limited donation dollars, but if you like games it might be nice.